Back to All Research Departments
Terrestrial Invertebrates

The Department Terrestrial Invertebrates consists of three collections: Acarology, Arachnology and Entomology. The research focus of the department involves projects in these three collections and the specialists working on it.

Currently the focus is: 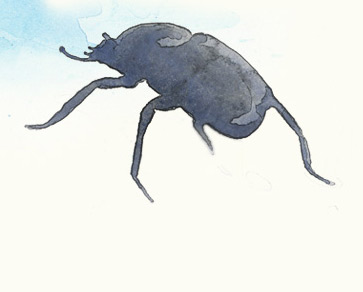 Although there were entomology collections, especially butterflies, that predate the inception of the Department, the Entomology Department was formally established on 1 May 1975, when Gunderico Wladimiro Santos Ferreira (1921–1999), who had studied at the University of Coimbra, Portugal and was formerly employed at the University of Lourenço Marcques, Moçambique, took up the position of entomologist. Three months later, during April, he was joined by his wife, Maria Corinta Ferreira (née Melo) (1922–?2003), who had held the position of Director of the Institute for Scientific Research of Moçambique (employed 1959–1974) and Professional officer at Museu Dr Álvaro de Castro, Lourenço Marques (employed 1948–1959), prior to her appointment at the National Museum. Both received leave of absence from Bloemfontein to attend pension-related court cases in Mozambique in 1979 and never returned to the Museum… READ MORE 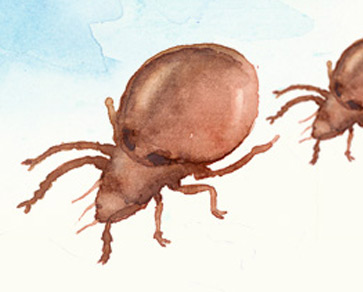 The Acarology Department (study of mites) came into existence as an independent department at the National Museum in 1969. Prof. R. van Pletzen, former Head of Zoology at the University of the Free State, started oribatid mite taxonomy research at the university. One of his students, Dr C.M. Engelbrecht, took up a post at the National Museum in 1969 and continued the research at the Museum. The research focus at the University changed and the collection of specimens and literature was donated to the Museum. Dr Engelbrecht collected widely throughout South Africa, augmenting the collection fourfold. Research is mainly focussed on taxonomy of Oribatida…. READ MORE 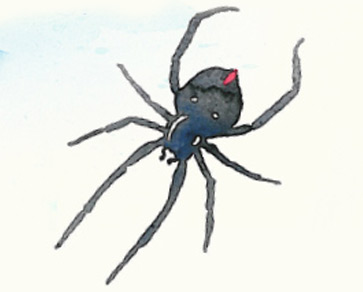 Research in the Arachnology Department is concentrated on the medically important spiders in the genus Latrodectus (Theridiidae), the genera Cheiracanthium and Cheiramiona (Eutichurgidae) and the genera Loxosceles and Sicarius (Sicariidae) of the Afrotropical Region. Other research projects include studies on spider biodiversity and rare forest spiders of the genera Eriauchenius and Afrarchaea (Archeaidae), the distribution of Opiliones in southern Africa and the taxonomic revision of the South African Pseudoscorpionida… READ MORE 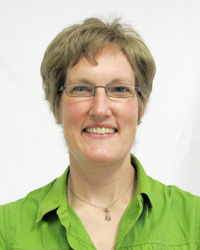 Lizel Hugo-Coetzee obtained her BSc, BSc Hons and MSc at the University of the Free State, majoring in Entomology. She obtained her PhD in Conservation Ecology at Stellenbosch University in 2006. Her thesis title was: Spatial patterns in the microarthropod community associated with Azorella selago (Apiaceae) on the sub-Antarctic Prince Edward Islands. Lizel spent a year on Marion Island collecting data for this degree. She started working at the National Museum in January 2006 as a Museum Scientist. Her main interest is the taxonomy of oribatid mites in South Africa, as well as some ecological aspects of oribatid mite communities. Lizel is a Research Associate of the Department of Zoology and Entomology at the University of the Free State. She is also a section editor for the journal, Systematic and Applied Acarology. Lizel has been appointed Head of Department in January 2017. 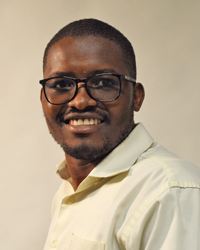 He obtained a PhD degree in Entomology at the University of Pretoria in 2019, under supervision of CH Scholtz, CL Sole and ALV Davis. He started working at the National Museum, department of Terrestrial Invertebartes (Entomology) as a Principal Museum Scientist.Gimo’s research interest is focused on systematics and biogeography of dung beetles (Scarabaeinae), as well as zoological nomenclature. Currently is working on systematics of Odontoloma and alpha taxonomy of Stiptopodius. 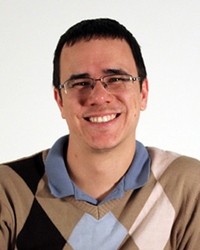 Burgert began his entomology career in 2008 as Senior Research Technician: Natural Sciences at the KwaZulu-Natal Museum, Pietermaritzburg. From 2009–2016 he was employed at the same institution as Curator of Entomology, focussing his research on Afrotropical Diptera, specifically Muscidae. During his time at the museum he served as Graphics Editor for the International (and museum) journal African Invertebrates. In 2014 he took over as Managing Editor of African Invertebrates until his departure from the Museum. He still acts as subject editor for the Taxonomy discipline in the journal. He also served as co-facilitator and trainer of Georeferencing workshops for SANBI since 2012.

Burgert’s research interests are systematics, taxonomy, phylogeny and biogeography of true flies (Diptera), with special emphasis on Muscidae and Athericidae. He is also interested in Cybertaxonomy and literature mark-up, as well as Collections data quality assessment and use, which includes georeferencing and collections information management. 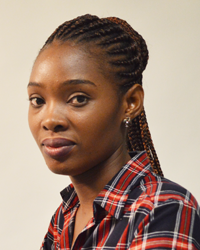 Precious Tshililo holds a BSc (Botany and Zoology) and Honors degree (Zoology) from University of Venda.

In 2018, she obtained a Master’s degree in Entomology from Stellenbosch University with a thesis titled: Integrative taxonomy of the Karoo agile grasshoppers (Acrididae: Euryphyminae).

Precious joined the museum (August 2019) as a Research Assistant: Entomology and her research interest are Integrative taxonomy, systematics and Ecology. 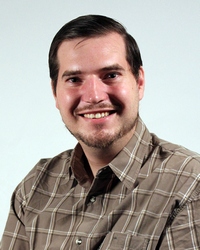 He is currently busy with the taxonomic revision of the South African Pseudoscorpionida fauna. 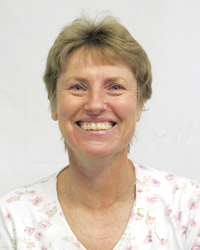 Trudie Peyper grew up in Bloemfontein. She completed a B Agric degree at the University of the Free State. She started to work at the Museum in 1984 and is currently a Chief Research Assistant in the Arachnology Department.

Project 458: Diversification and expansion of the National Museum Entomology collection