Freshford House Museum is one of the few houses of the upper middle class of the Edwardian Period that still exists in Bloemfontein. The house was designed and built by the architect John Edwin Harrison for himself and his wife, Kate Caroline. Born and trained in England, Harrison immigrated to South Africa in 1894 and a few years later entered into a partnership with the architect W.H. Stucke.

Freshford House was completed in 1897, i.e. during a transition between the Late Victorian and Edwardian periods. The house, with its asymmetrical facade, unplastered red brick walls, bay windows, veranda with carved wood and corrugated iron roof with cast-iron finishes, is a typical example of a residence during this period in Bloemfontein.

The house was acquired by the National Museum in 1982 and restored to its original form. The Freshford House Museum was opened to the public in 1986.  A Late Victorian Period garden was laid out on the site to complement the house. 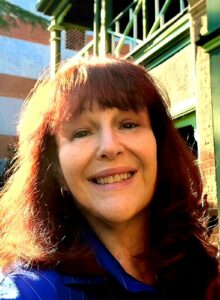 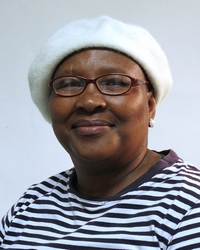