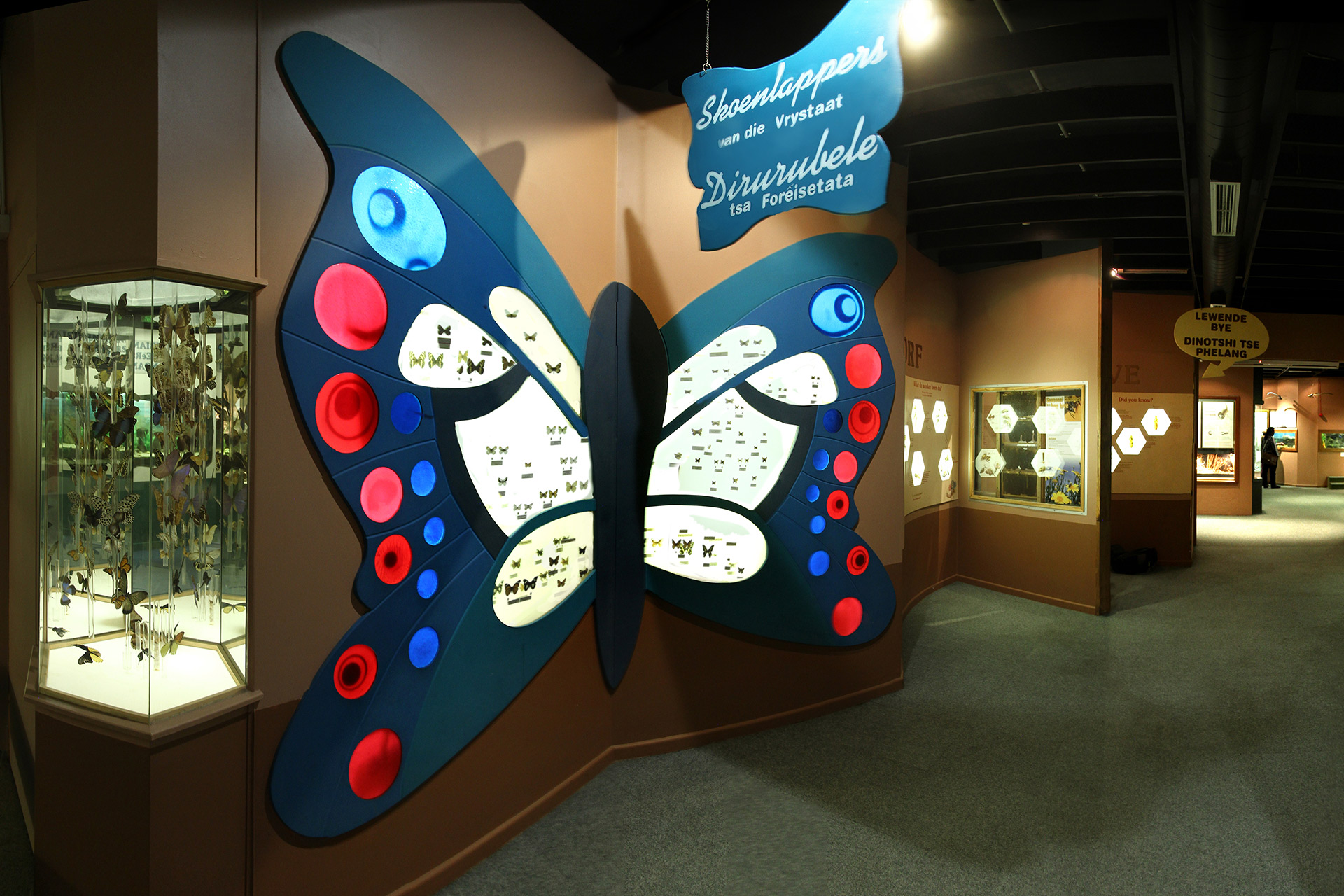 The Invertebrate Hall depicts certain aspects of the biology of invertebrates, such as movement and communication and also the biodiversity of invertebrates. It is used widely by school pupils and tertiary students from the University of the Free State, as part of teaching in the natural sciences. 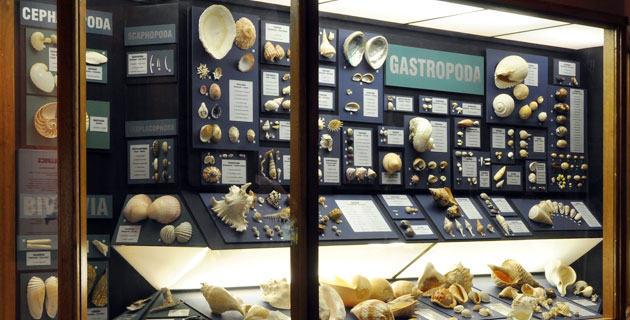 The National Museum houses an extensive display of shells from around the world, giving visitors the opportunity to visualize these amazing creatures in the heart of the Free State. 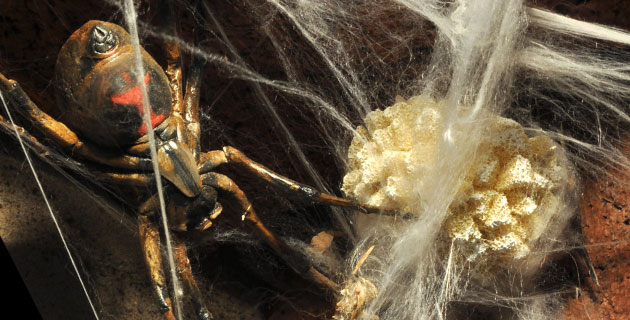