The Study of Amphibians and Reptiles 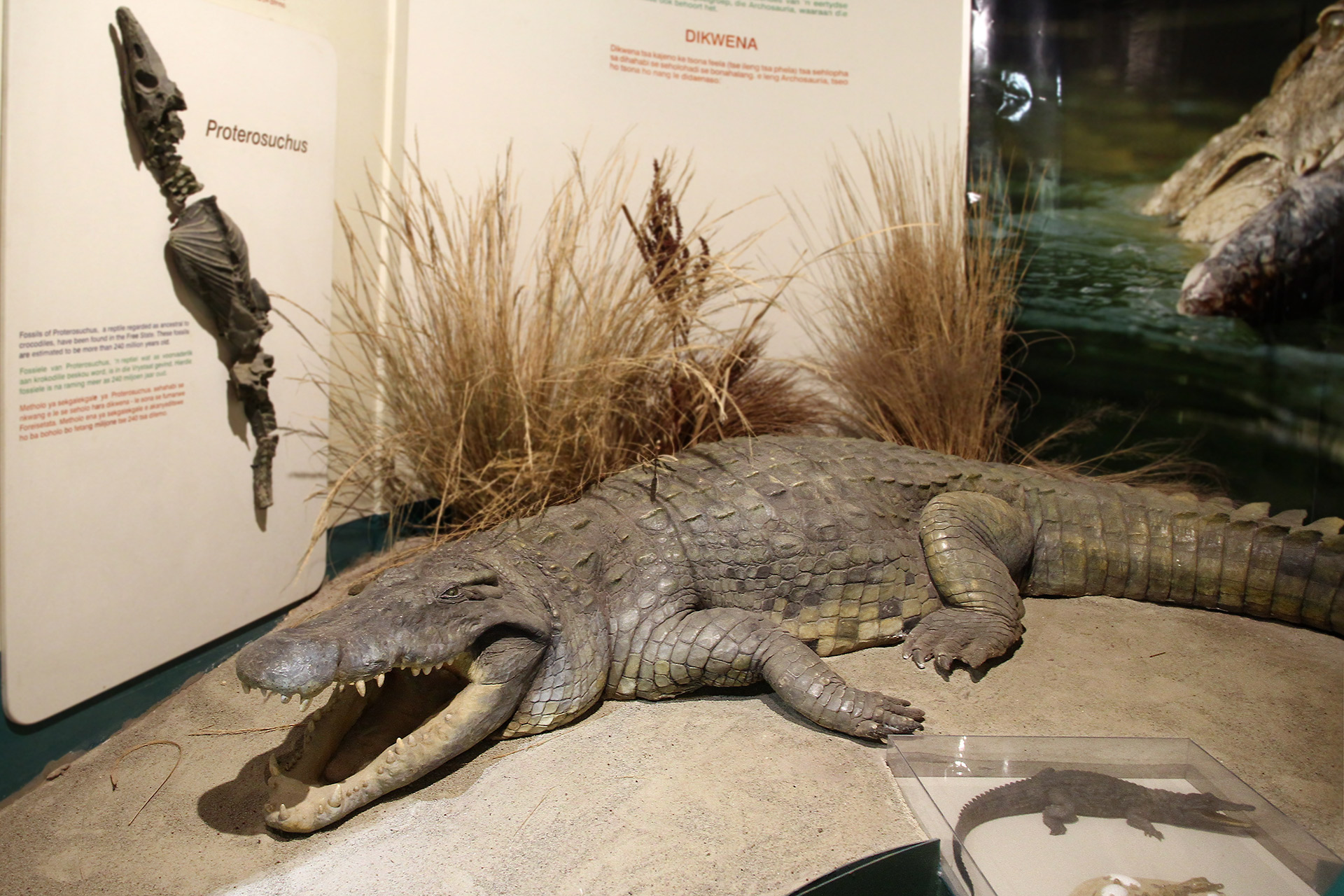 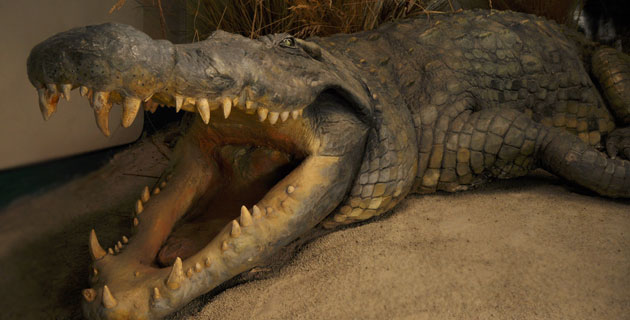 On exhibition is a monster Nile Crocodile (Crocodylus niloticus) measuring over 4 metres in length. The crocodile species of the world are also portrayed along with a fossil cast of Proterosuchus, considered an ancestor of modern crocodiles.

Tortoises are well represented in southern Africa with 14 of the world’s 42 tortoise species occurring in the region. A display containing 10 of the 12 South African species is very popular. 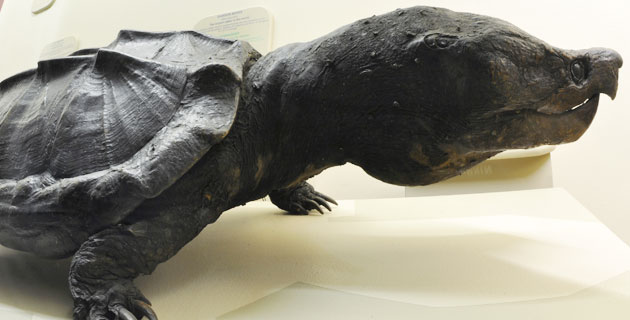 A large Alligator Snapping Turtle (Macrochelemys temmincki), which is over 1 metre long from tip of nose to tip of tail, is on display. This specimen was mounted in Hamburg, Germany in 1893.

One of only two poisonous lizards in the world, the Gila Monster (Heloderma suspectum) is on display.

A 5.66 metre Green Anaconda (Eunecus murinus) skin is on display showing the tremendous size that this snake can attain.

A display of seven of the most popular fish caught by recreational anglers is represented by exquisitely hand-painted casts of the species. Both indigenous and exotic species are represented.

Displays reflecting other aspects of reptiles and amphibians include: 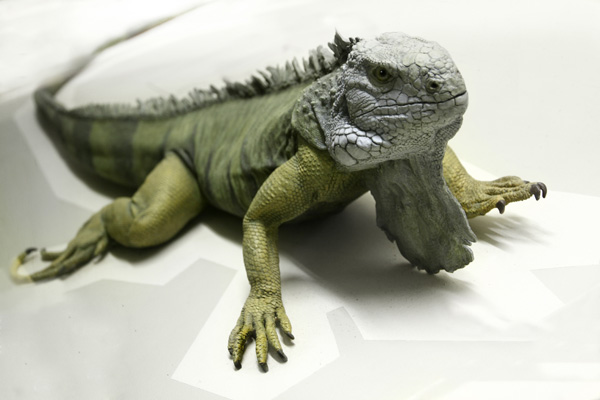 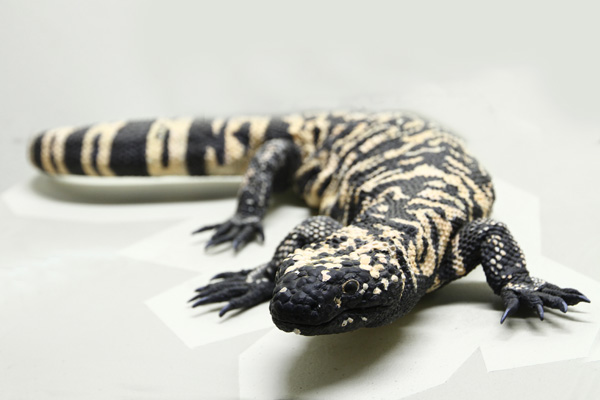 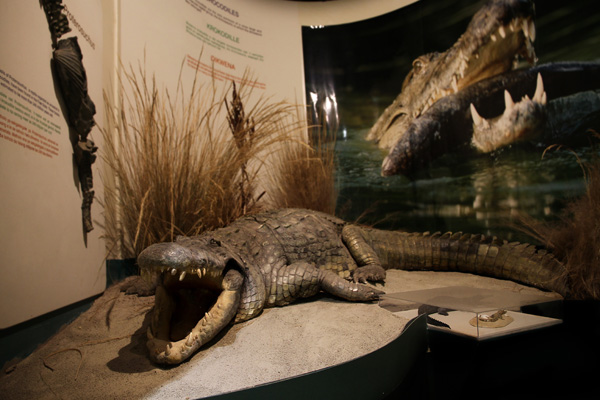