The Batho exhibition focuses on the history of Batho, Bloemfontein’s oldest existing township. Batho was officially founded in 1918 after a decision by the then Bloemfontein Town Council to move all black and ‘Coloured’ people from Waaihoek.

This decision was taken in terms of the segregationist urban planning principles enforced by the Union government. As a result, the Johannesburg-Cape Town railway line became a physical barrier between ‘white’ Bloemfontein and ‘black’ Batho. Despite all its shortcomings, Batho was described by many as a ‘model location’, when compared to other locations of that time. Batho had an orderly layout, the houses were built according to architectural plans, and many residents laid out gardens to beautify their homes. Today many of the original red brick houses that were built during the 1920s and 1930s may still be seen.

The exhibition depicts the history of Batho in an interactive and visually exciting manner. A timeline provides background information on Batho’s founding and also highlights key events in Batho’s history. Particularly striking is a realistic replica of part of a red brick house typical of Batho, as well as a life-size projection of a short film made in one of Batho’s streets. Visitors may also listen to sound clips from interviews conducted with Batho residents, or read the transcribed text of these interviews. This is all made possible thanks to audio-visual equipment sponsored by the Belgian and Flemish governments. Unique objects donated by Batho residents, such as an original pass book, are also on display. 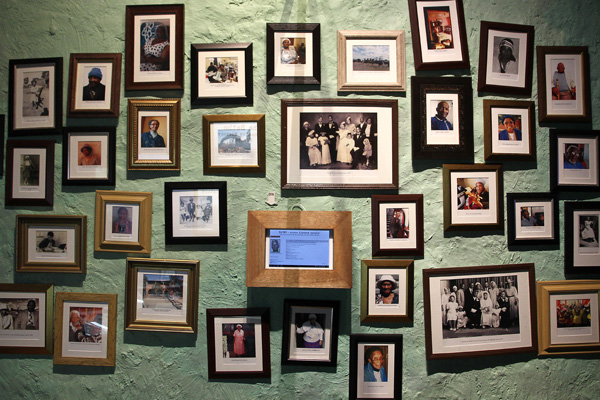 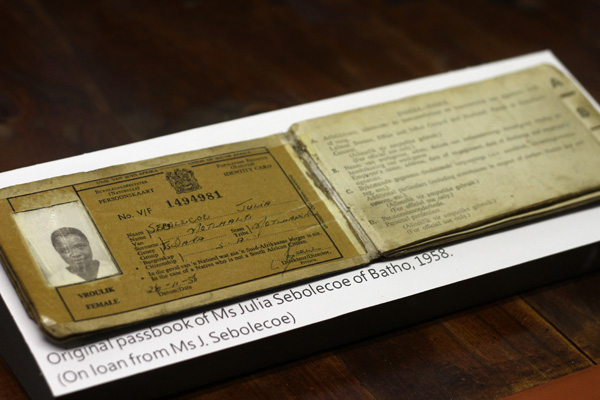 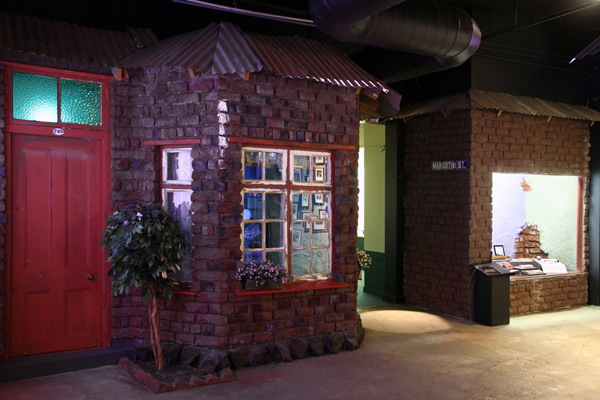 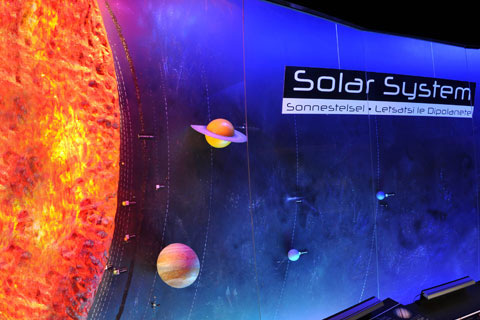