Class of the 1970s and 1980s: Mangaung Youth against Apartheid

In 2014 the National Museum launched the Batho Liberation Heritage Project to collect information on Batho township’s (Mangaung) struggle history by means of historical research and oral history interviewing. During the past seven years struggle activists who have played a significant role in the liberation struggle in the Batho area were identified. Those who are still alive were interviewed and research was conducted on the lives of those who are deceased.

For Youth Month 2021 the Department of History at the National Museum compiled profiles of six struggle activists for this virtual exhibition which is hosted on the Museum’s website and Facebook page. Most of the activists were involved in the liberation struggle during the late 1970s and early 1980s. These activists were young people when Soweto’s youth decided to rise up against an inferior and oppressive education system on 16 June 1976. The profiled activists speak for themselves through direct quotes that were taken from interviews conducted with them.

It is hoped that the testimonies of these struggle activists will remind South Africans of the sacrifices made by Soweto’s learners in 1976. These testimonies also honour the contributions made by other learners, students and young people during the late 1970s and 1980s when school and university boycotts became a tool for black youth to demonstrate and voice their discontent in a very powerful way. 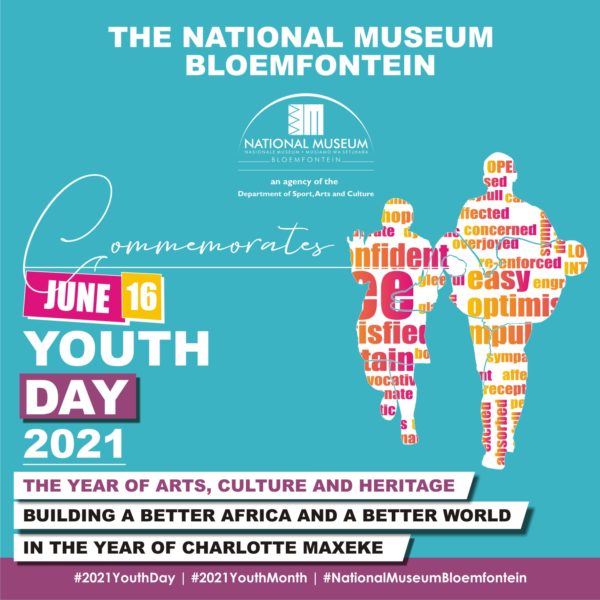 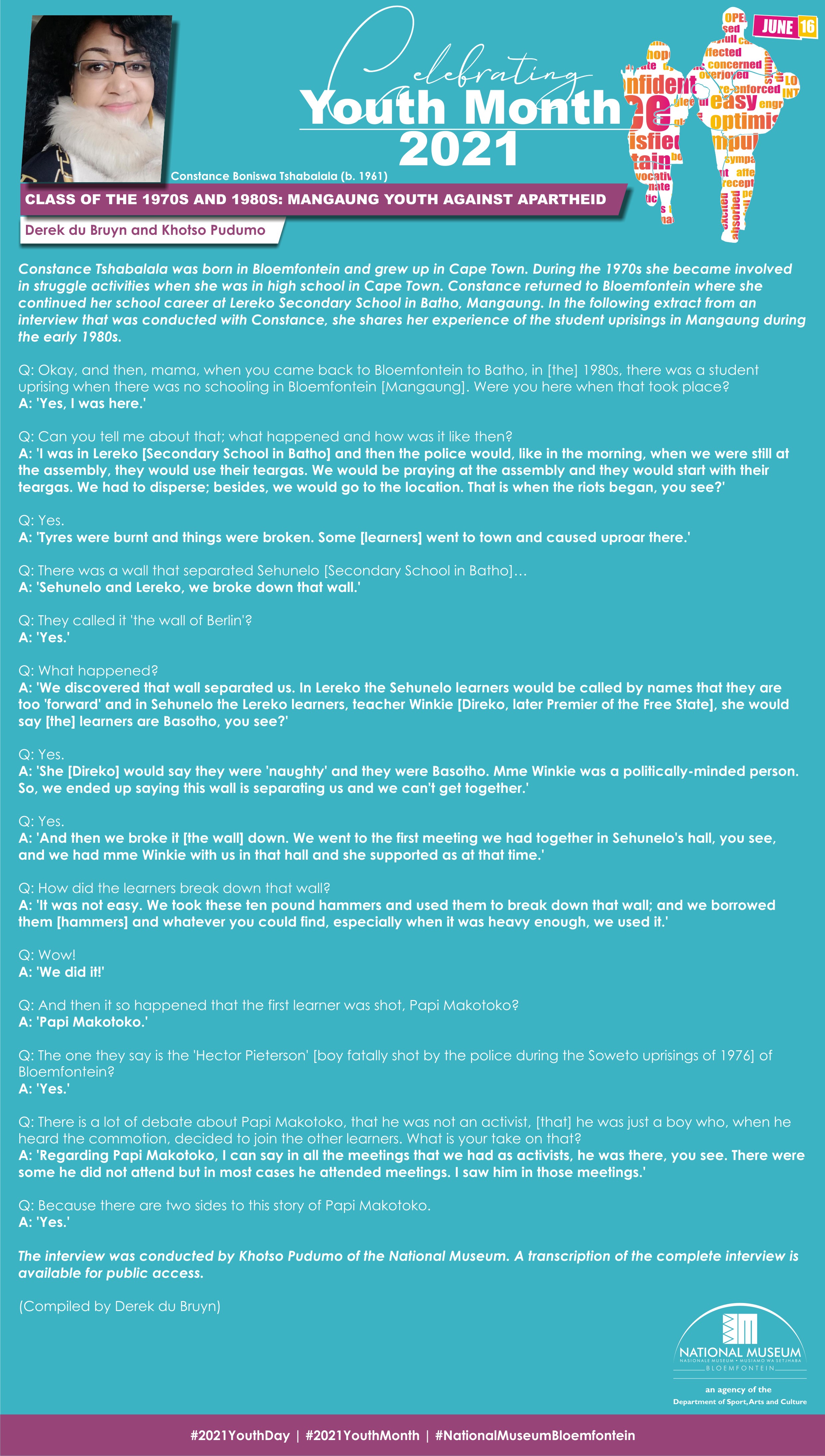 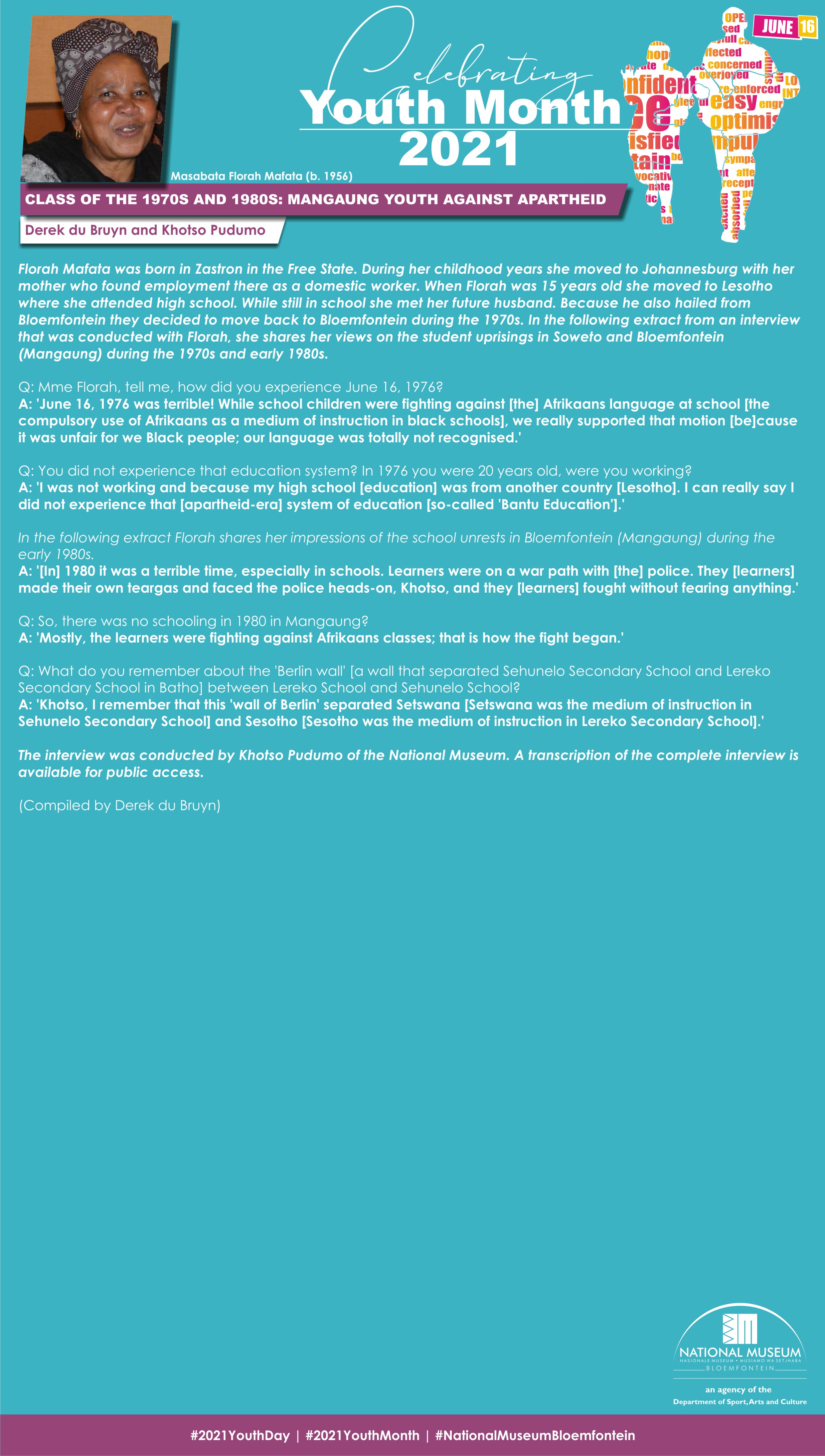 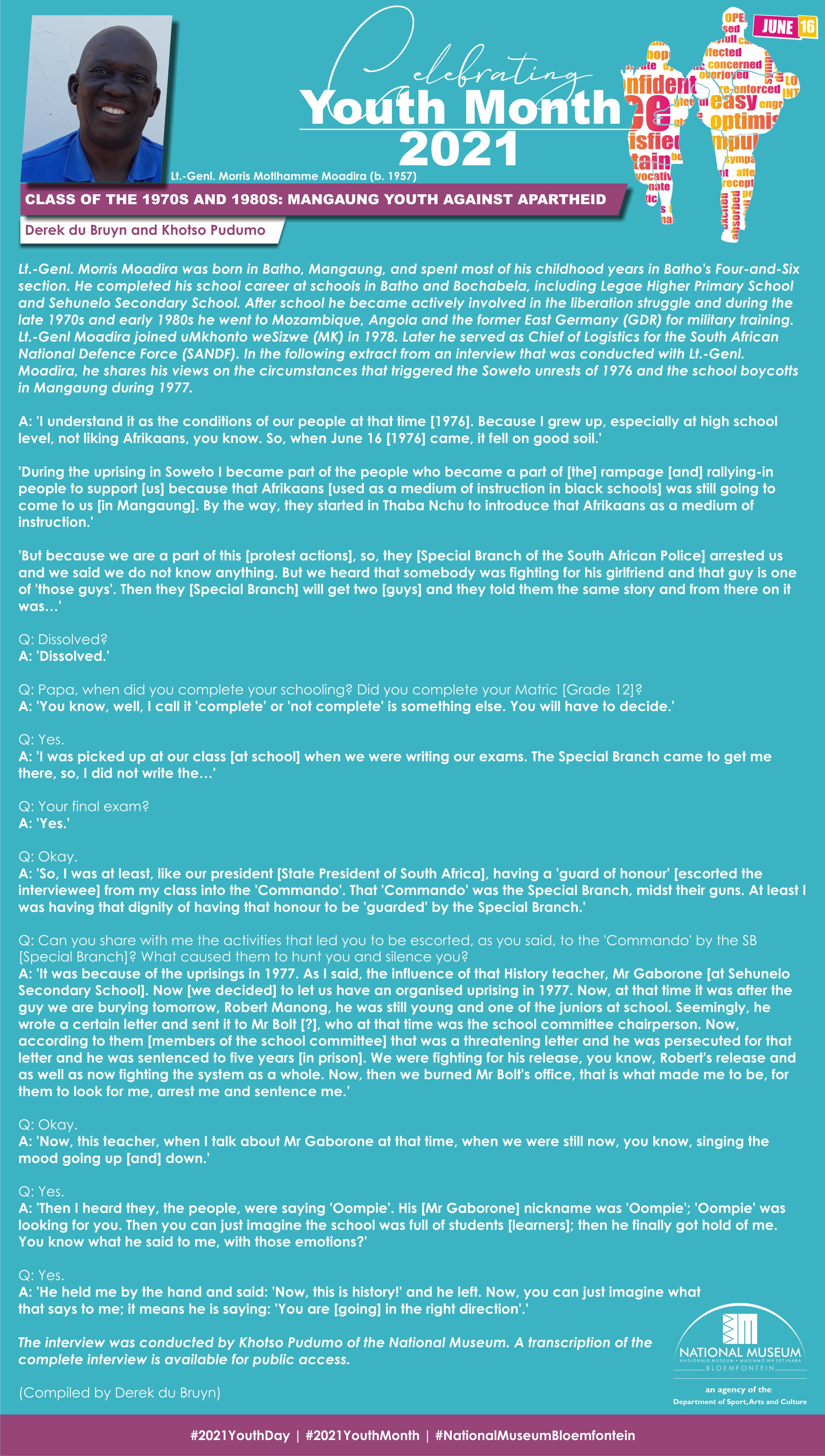 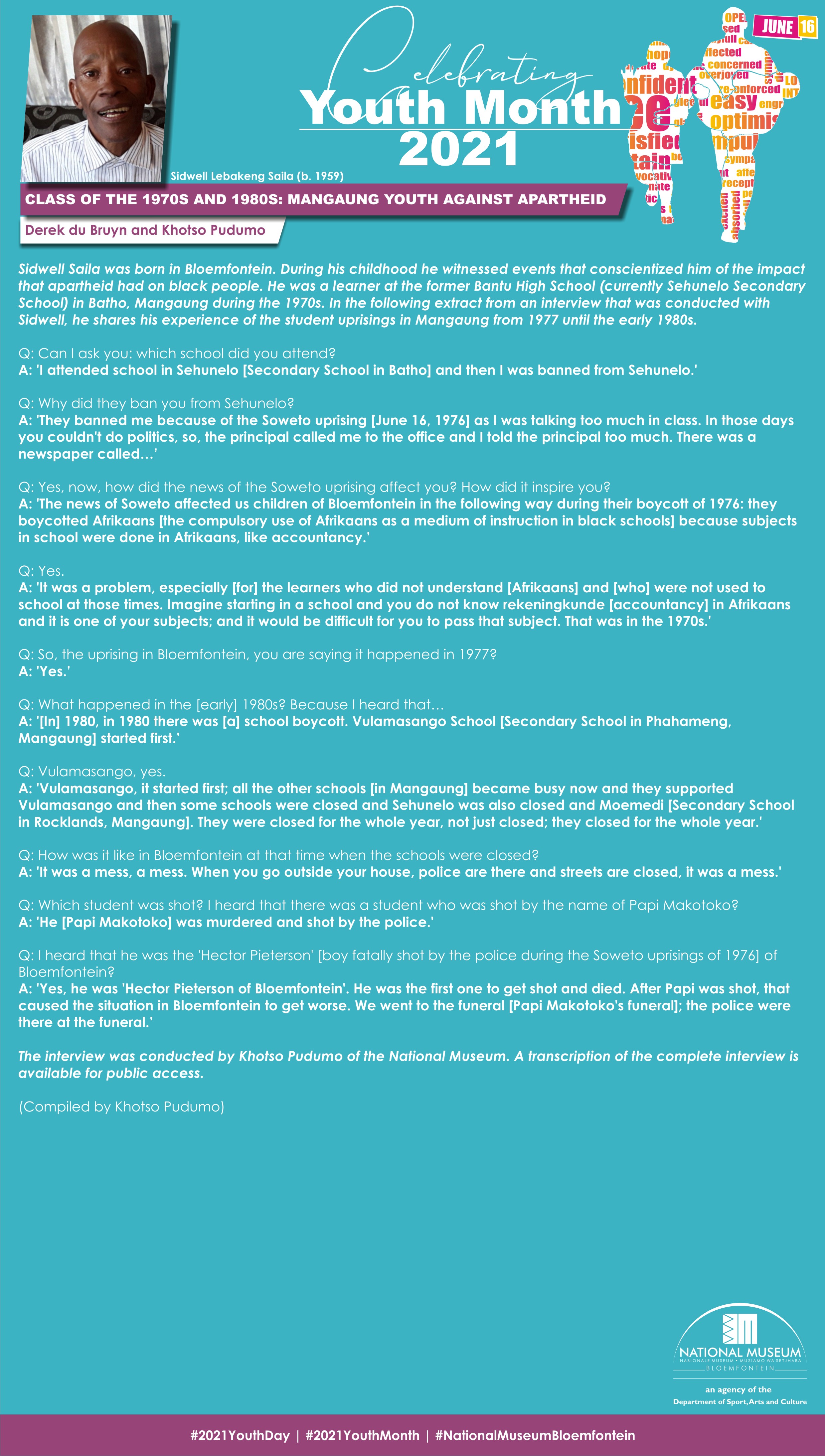 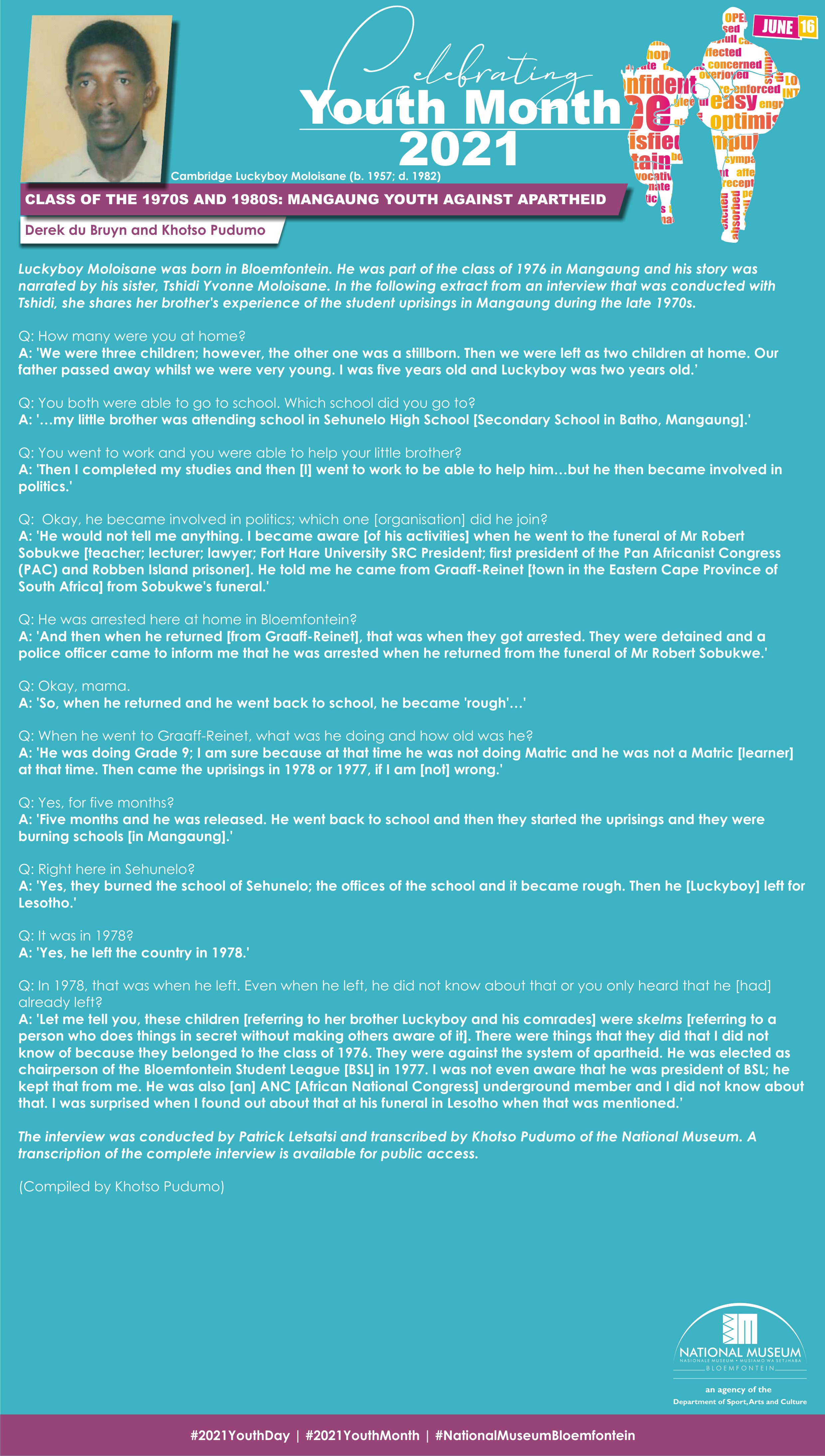 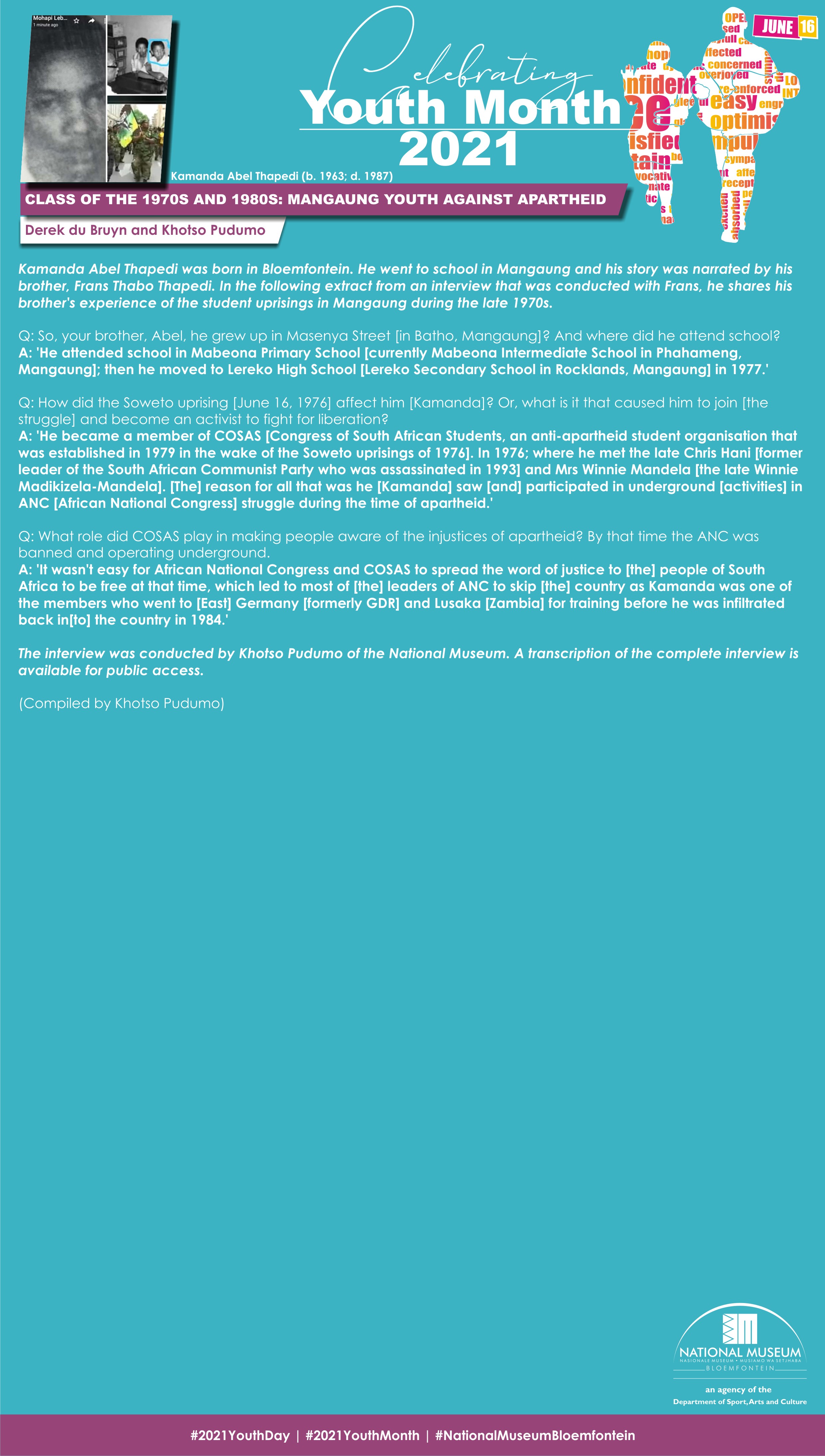