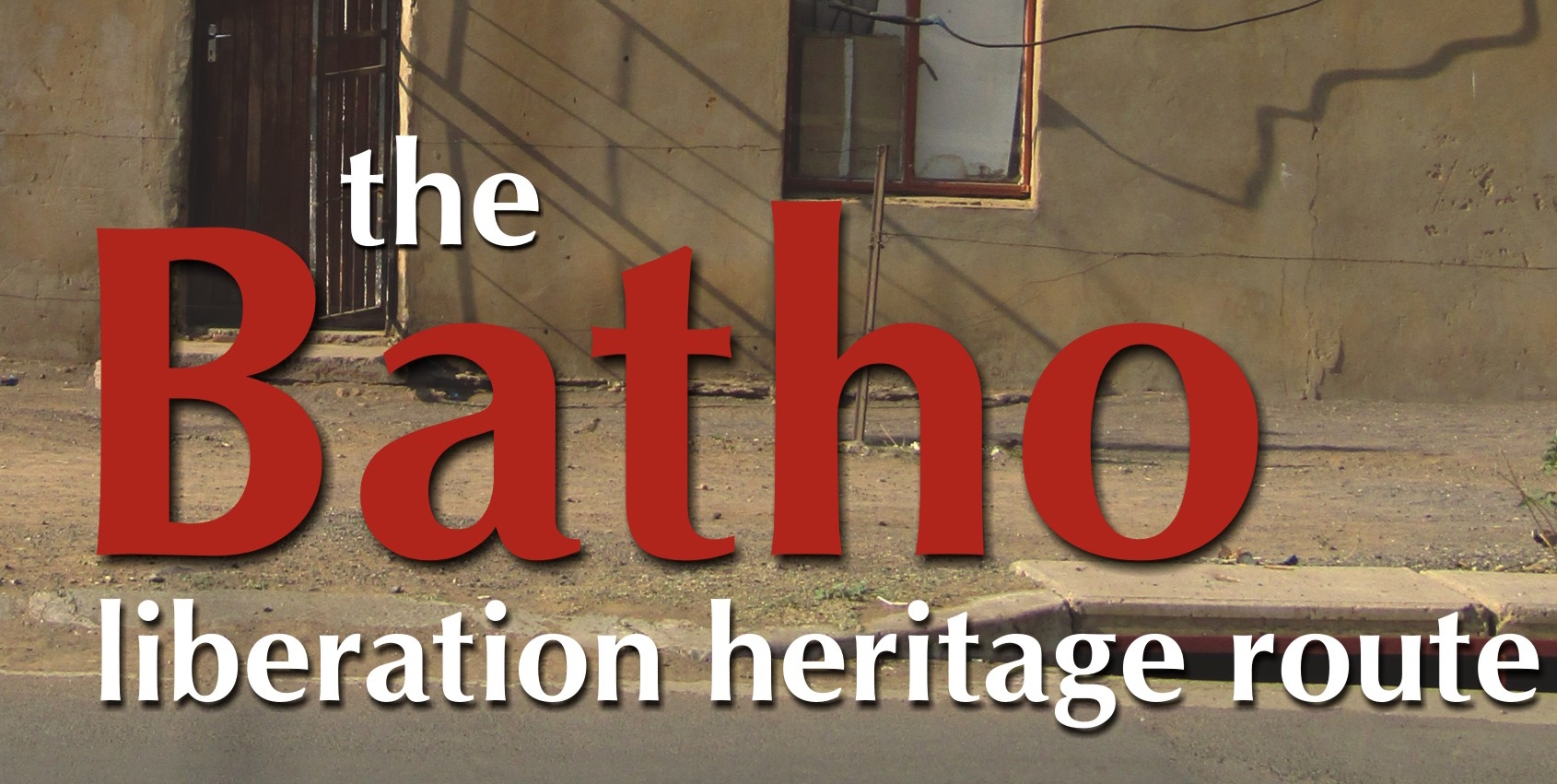 The history of South Africa’s liberation struggle is an important aspect of the country’s heritage landscape. On a local level liberation heritage gains even more importance when one meets face-to-face with the surviving veterans and stalwarts of the liberation struggle of the 1960s, 1970s and 1980s and listens to their stories. In order to preserve a key part of Mangaung’s liberation heritage, the National Museum launched the Batho Liberation Heritage Project a few years ago. The main aim of this project is to collect any available information on Batho township’s struggle history, including information on people, buildings and sites and also to record oral testimonies about personal experiences of the liberation struggle.

Oral history interviews that were conducted by Khotso Pudumo of the Museum’s History Department shed light on the lives and actions of the liberation activists and cadres and how they operated during the struggle years. Most of the time they had to evade the security police who were constantly on their tracks. Safe houses, hiding places, undercover meeting places and underground networks of secret contacts formed an essential part of the activists’ and cadres’ daily lives. One of the interviewees explained: “You know, living in that old apartheid time, there were so many restrictions that we had to do with and so I got myself involved in politics but because now we were playing soccer you couldn’t go to open meetings during the [that] time if you were discussing politics. But we used the football grounds, football stadiums. Once we were sitting at a stadium, its team talk[ed] about soccer while we are discussing politics and how to go about what.”

Recently the Museum published a brochure, The Batho Liberation Heritage Route, which is based on research that was conducted by Khotso Pudumo and Derek du Bruyn. The brochure includes photographs and basic information on some of the buildings and sites that were part of the underground network of secret meeting and hiding places in Batho. A map of Batho that indicates the location of these buildings and sites is also included in the brochure. The Museum hopes that this brochure will raise public awareness of Batho’s liberation heritage and also encourage township tourism in future.

Copies of the brochure are available free of charge. For information, please e-mail Khotso Pudumo at khotso.pudumo@nasmus.co.za